There are some beautiful and expansive golf courses around the world. But only one—the Robert Trent Golf Trail in Alabama—can claim the title of the largest golf course construction project ever attempted.

Whether you’ve played the Trail or are just learning about it now, take a moment to learn more about its unique history. 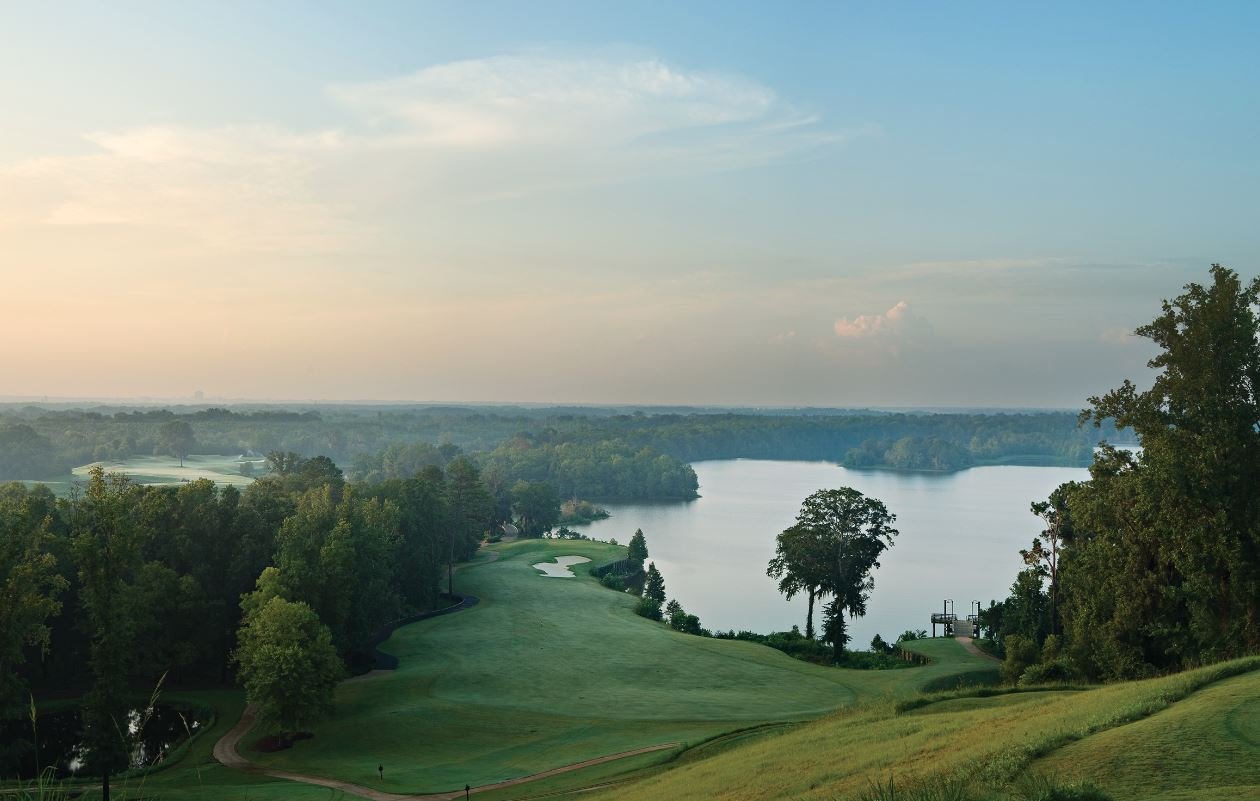 The Robert Trent Jones Golf Trail in Alabama is more than just a single golf course. In fact, it’s home to 26 distinct courses on 11 sites across the state.

As mentioned, it was the largest golf course construction project ever attempted. The prospect of building so many courses at once was interesting enough to draw Robert Trent Jones—the world-famous golf course architect for whom the Trail is named—out of semi-retirement in order to work on it.

2. An Investment From The State’s Retirement Fund Created It

The Trail has now been around for 25 years, having first opened for business back in 1992. The idea for the trail was conceived by David Bronner, CEO of the Retirement Systems of Alabama, which manages the state’s pension fund. Bronner set out to create a major tourist destination for the state with a very different kind of investment.

“Our vision was to change the whole state, similar to how President Eisenhower changed our entire country after World War II with the interstate system. He didn’t just impact one state in the country, but he changed the whole country,” Bronner said in a press release about the Trail’s 25th anniversary. 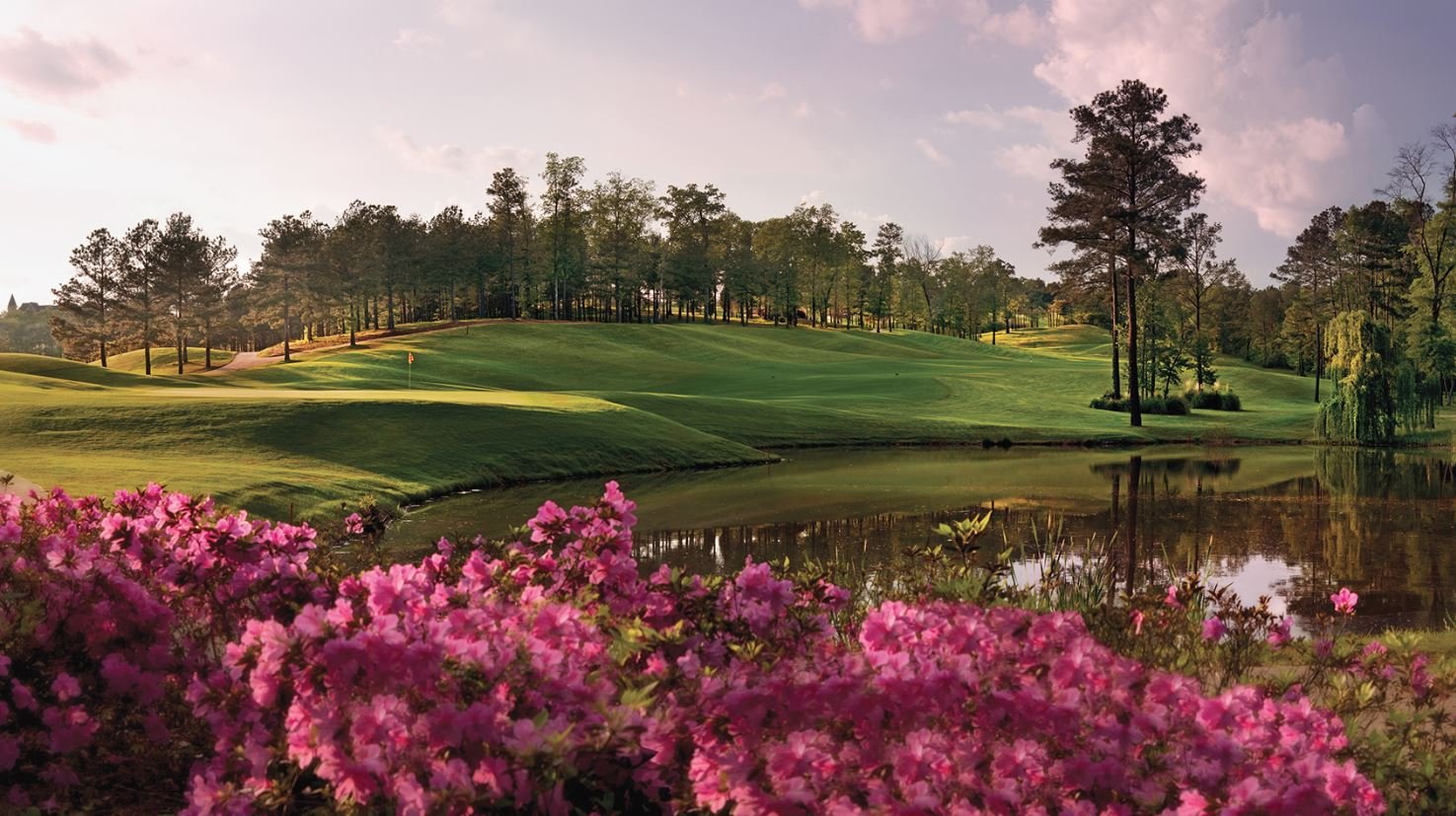 Twenty-five years later, you could say Bronner has surpassed his goal. Annually, more than 500,000 golfers play on the 468 holes that are part of the Trail. In an average year, people visit the trail from all 50 states and an average of 20 foreign countries, totaling almost 12 million rounds of golf played to date. 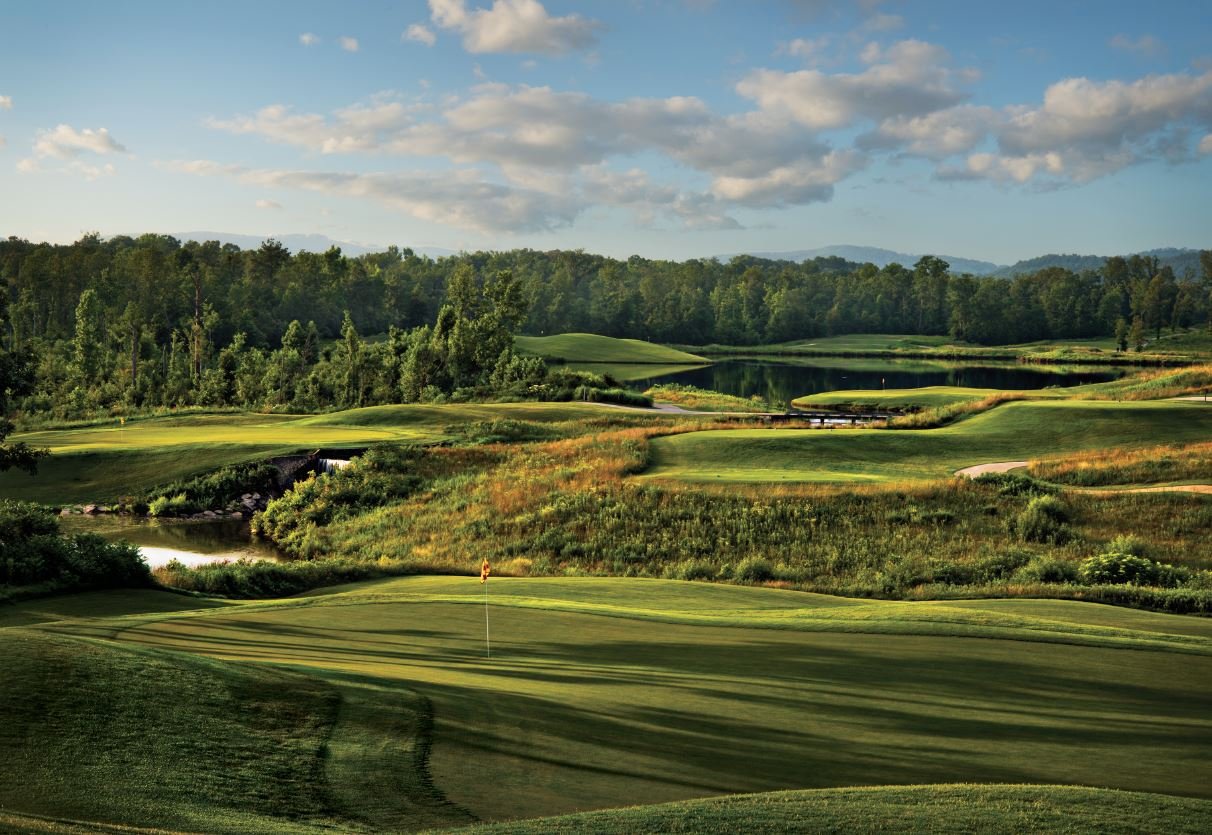 4. The Trail Hosts Some Famous Tournaments, Including The World’s Largest Shotgun Start

For those interested in kicking back and watching the professionals, the Robert Trent Jones Golf Trail is also home to a number of tournaments, including LPGA tour events, public tournaments and the PGA tour. The courses were designed by the world-famous golf course architect for which they are named. Robert Trent Jones, who is credited with building more than 500 courses around the world, came out of semi-retirement to work on the project.

Each December, the Trail hosts the Bring Your Old Buddy (BYOB) Scramble at all locations. More than 1,400 golfers tee off at the same time from different holes on all 26 courses, giving players the opportunity to participate in the world’s largest shotgun start. The focus of this event is charitable giving, and money raised goes to charities throughout the state of Alabama. 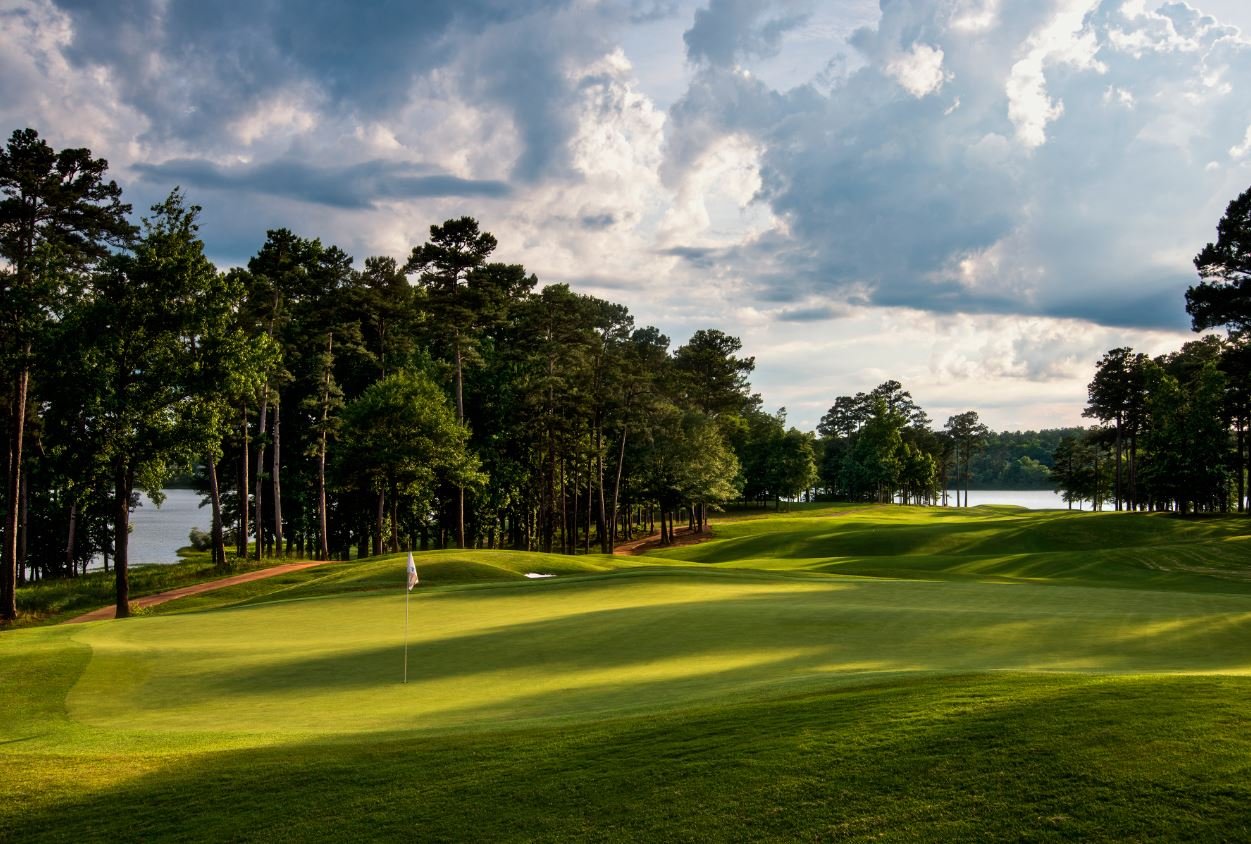 5. It’s A Boon To Local Economies Around The State

The Trail was created to be more than just a golf destination, and there are tons of tourist attractions around the courses to help attract visitors to locations around the state from Huntsville to Mobile.

As the Trail celebrates the important milestone of its 25th anniversary, Bronner is reflecting on its success and the impact it’s had on local economies.

“When we started out, this program was a $1.8 billion industry a year,” Bronner said. “Now it’s an annual $13 billion industry. What that has done is affect the north to the central to the south of the state with tourism. Those dollars flowed into those communities.” 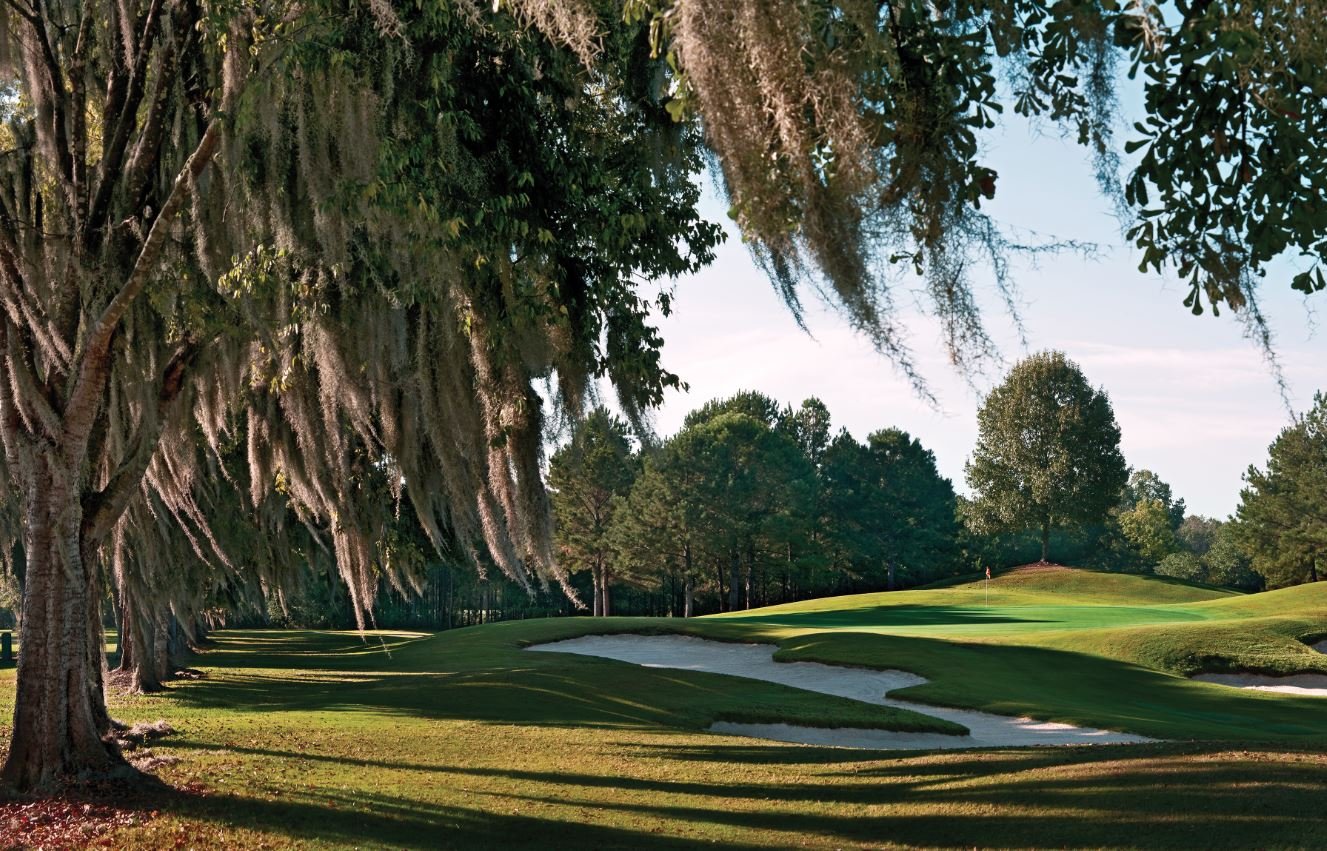 If you live in Alabama, click here to see a special deal just for you!

For more information on the trail, visit their website. https://www.rtjgolf.com.

These Smart Travel Hacks Could Save You Hundreds

I Rode a Budget-Friendly Train into New Orleans; Here’s How It Went

Horses, Hops & Cops event cancelled, but you can still meet the Clydesdale horses

The Horses, Hops & Cops event is cancelled, however, that doesn't mean there aren't other...
Read More

Here’s how to get a free Dairy Queen Blizzard

How does ice cream for you and the kids sound? After these past few...
Read More